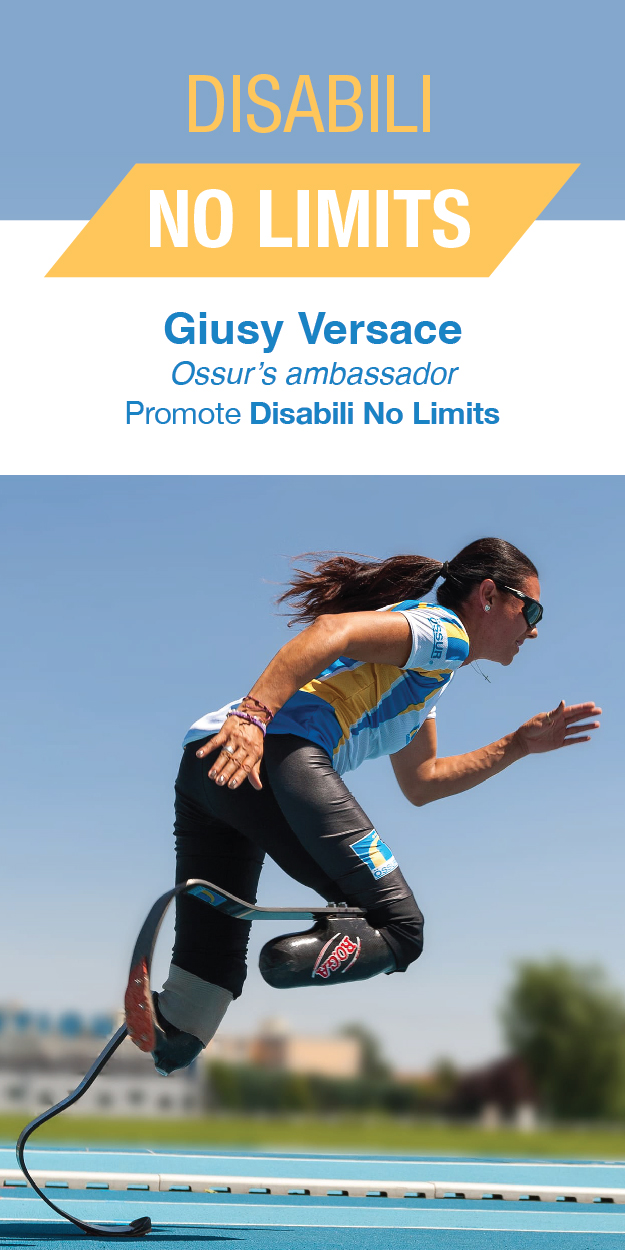 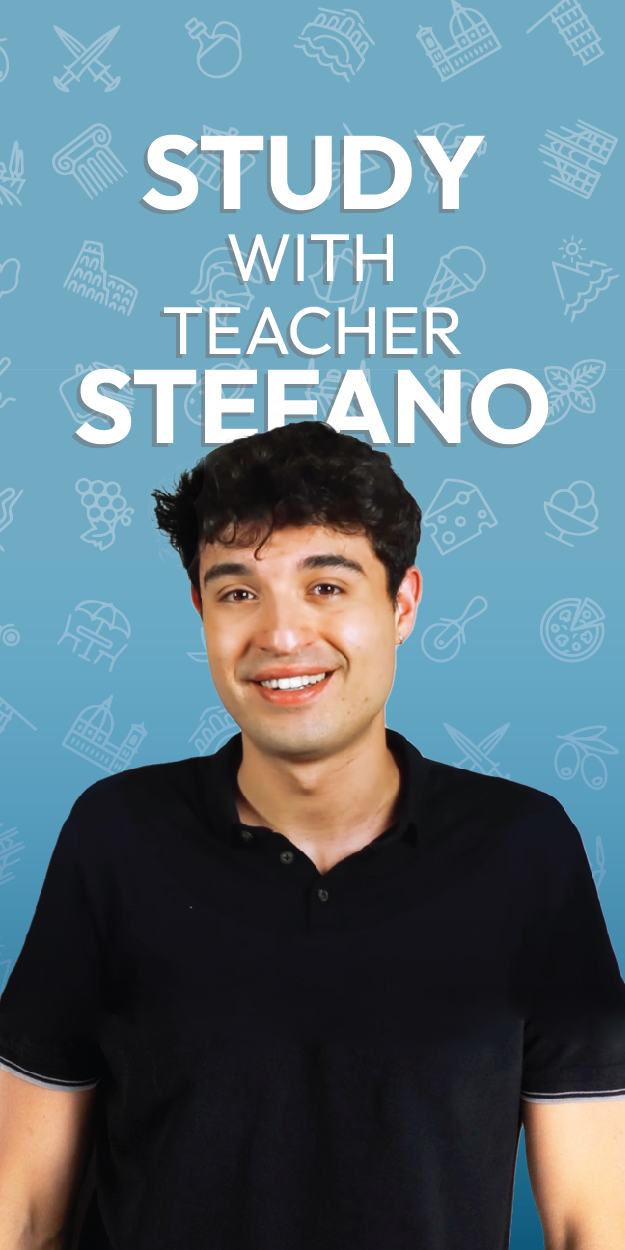 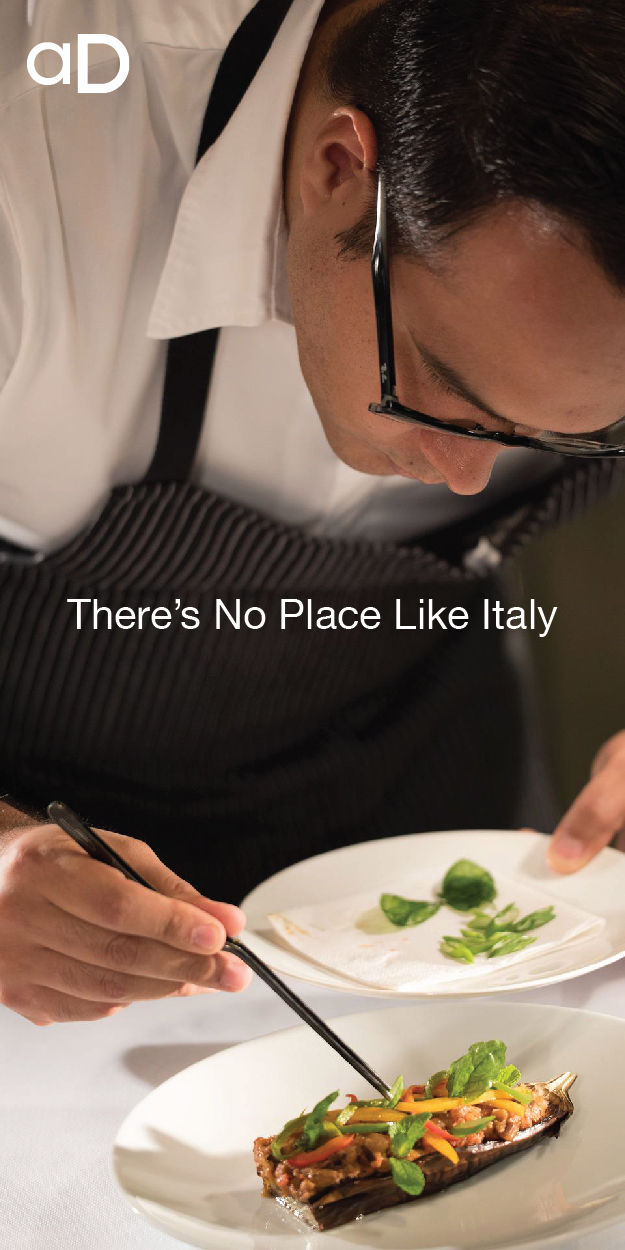 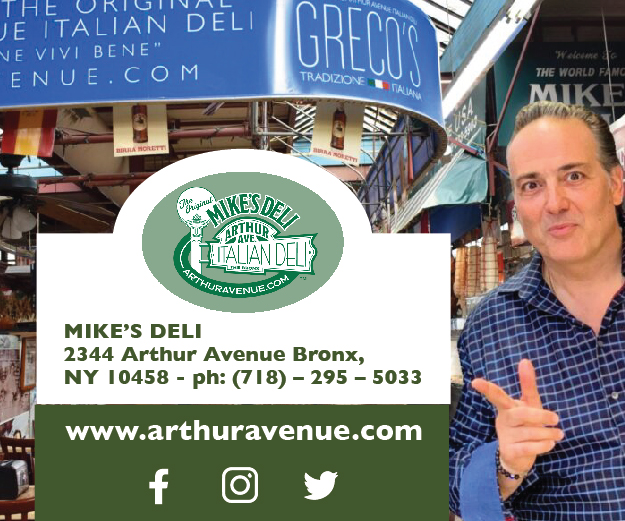 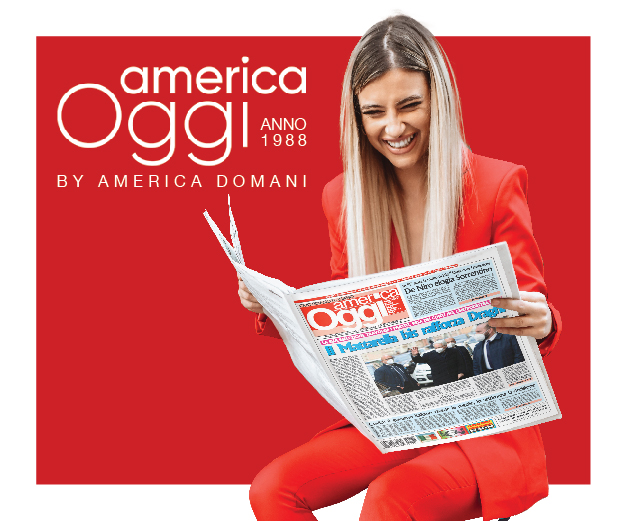 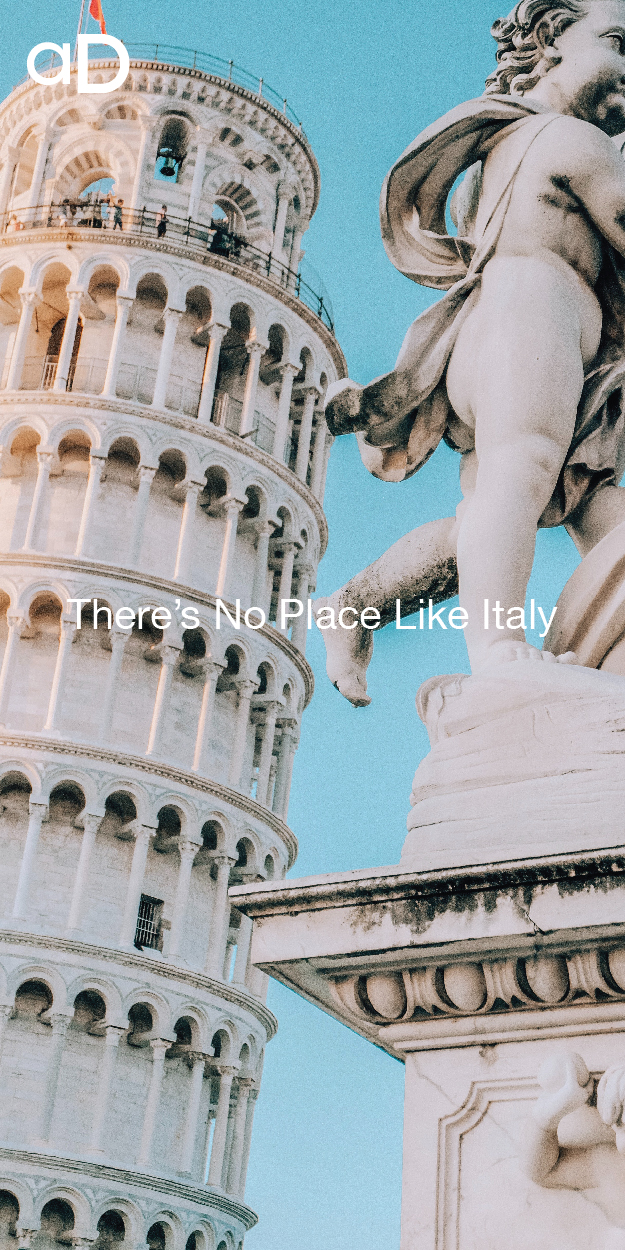 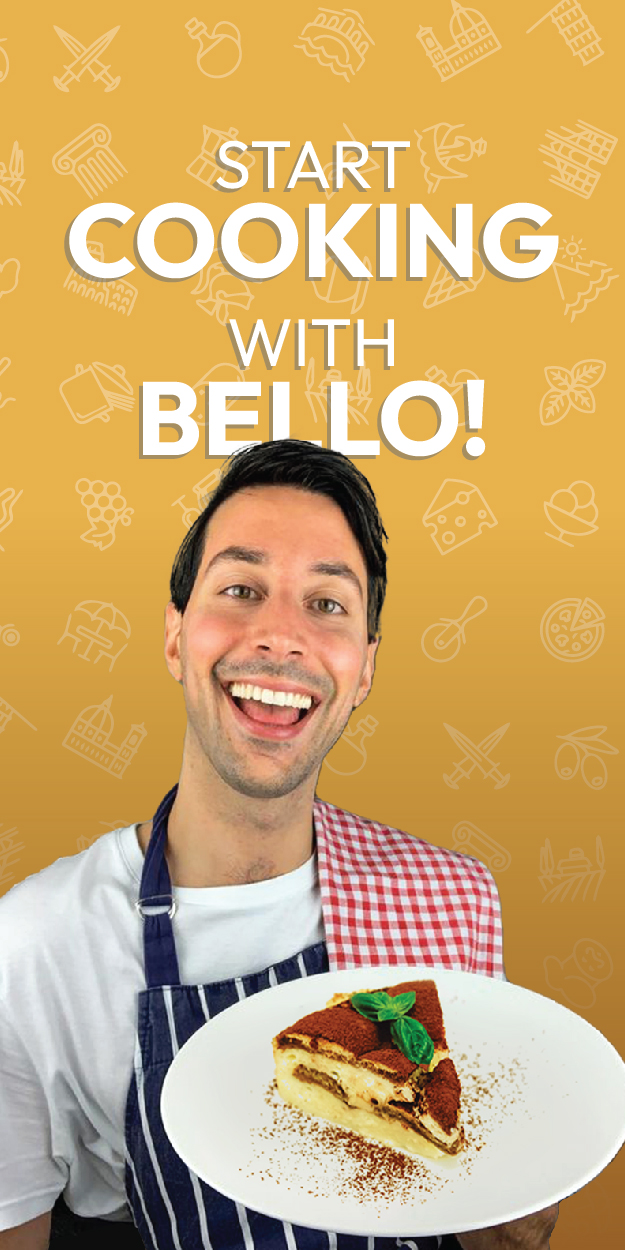 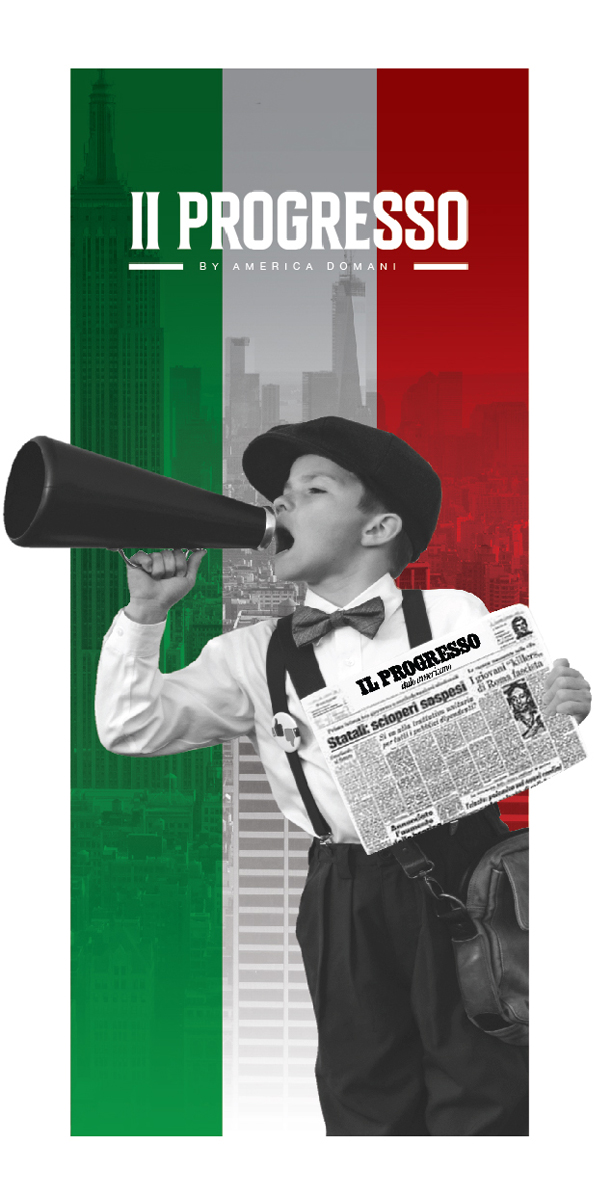 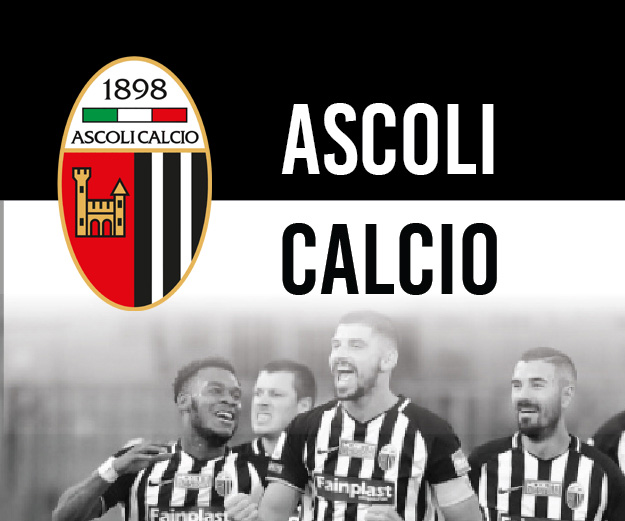 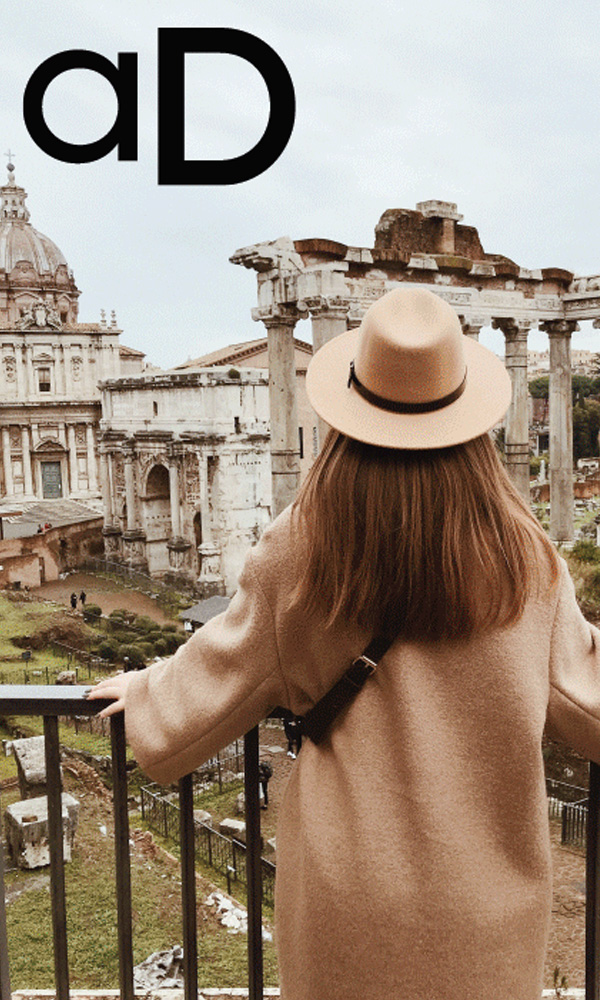 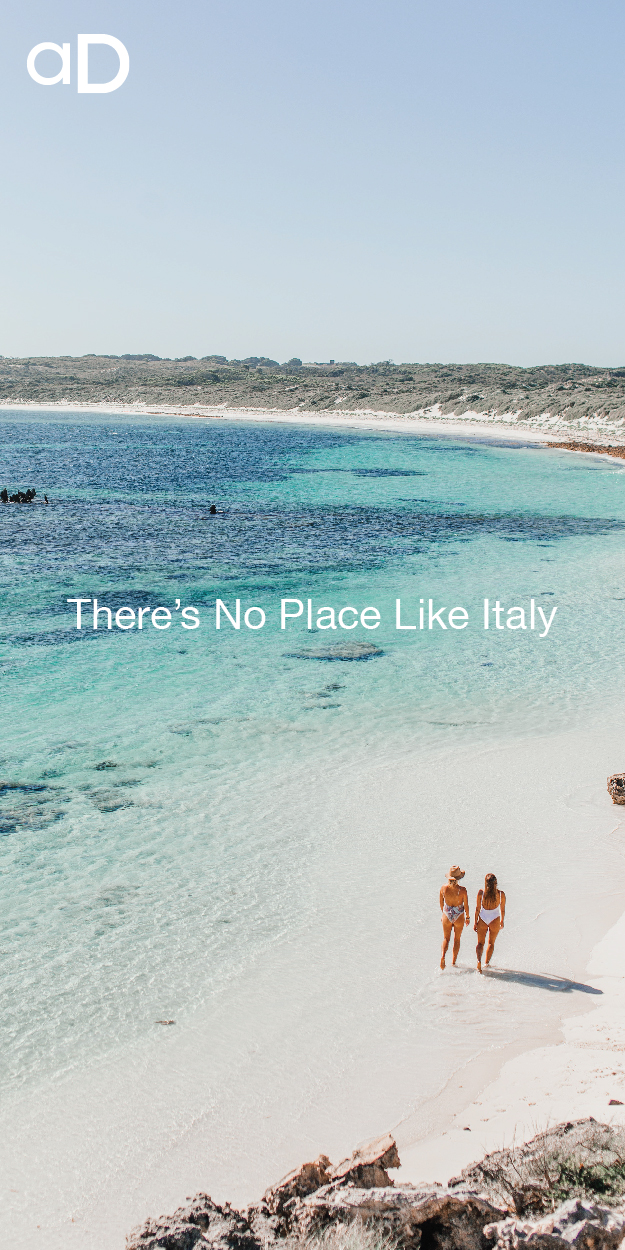 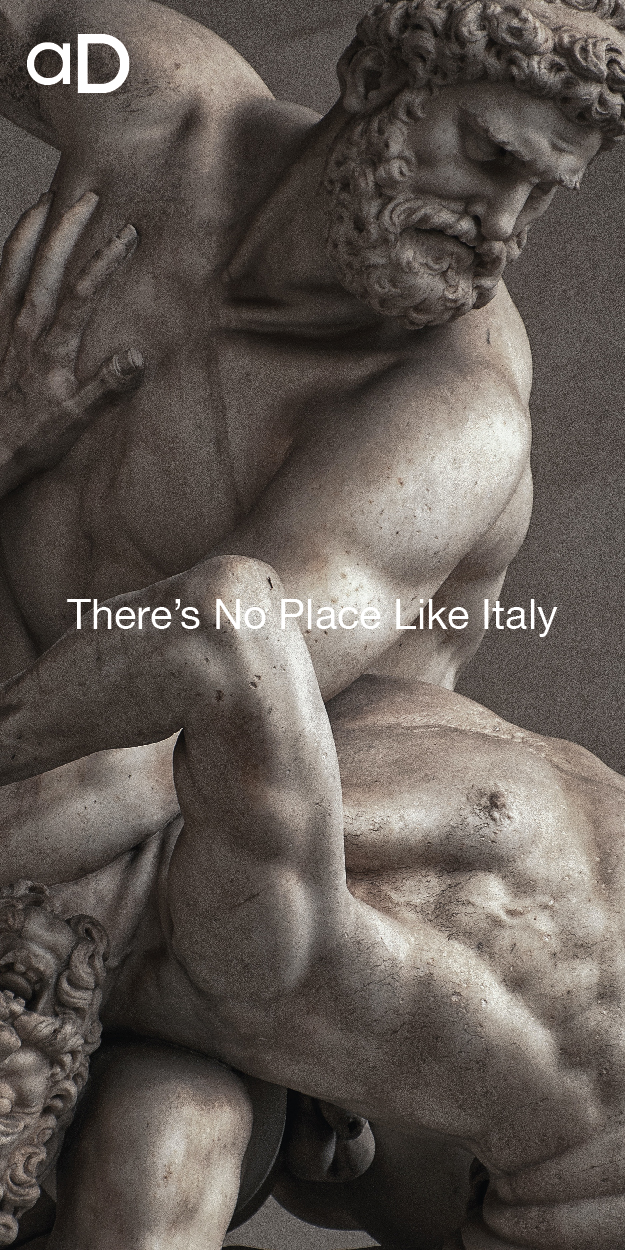 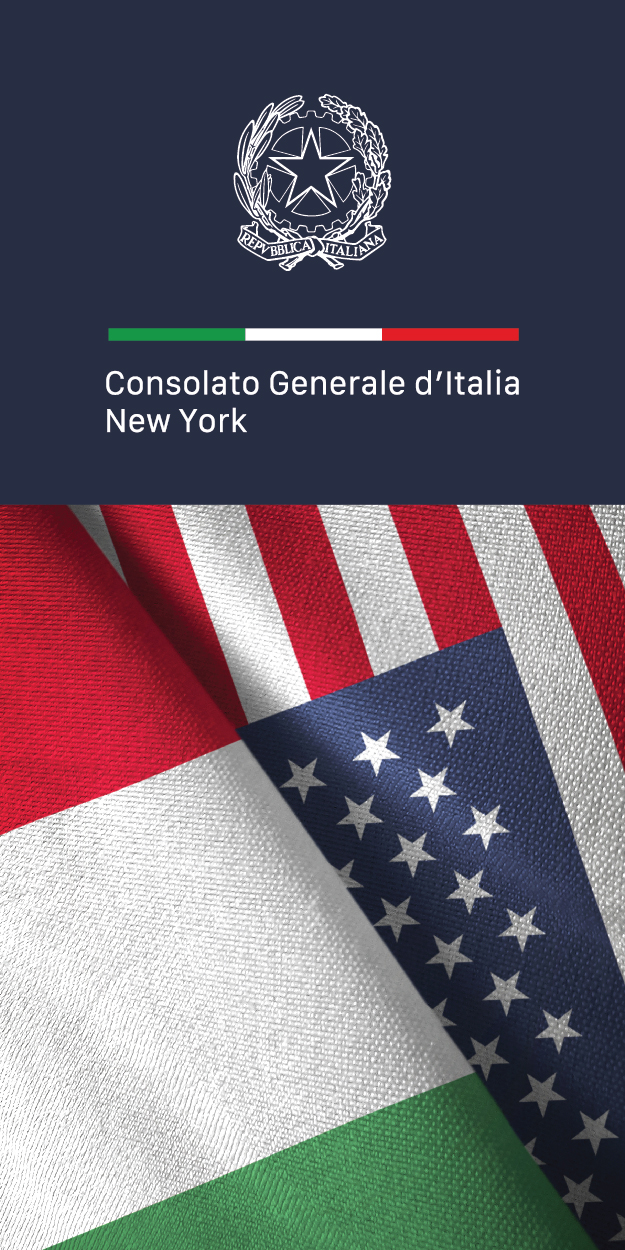 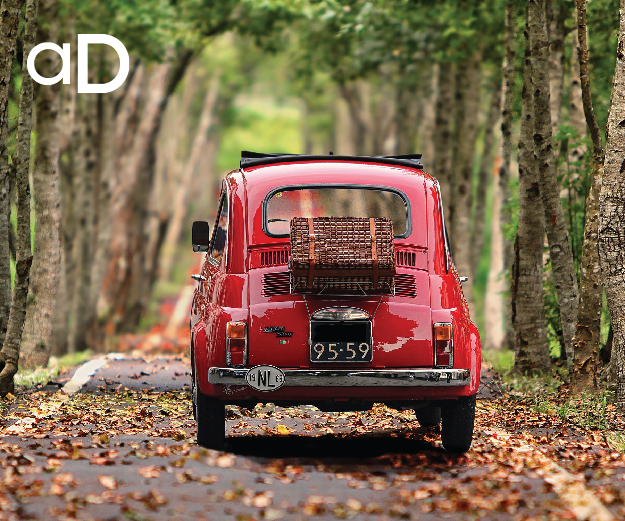 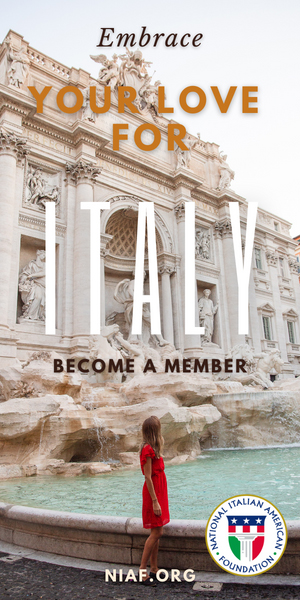 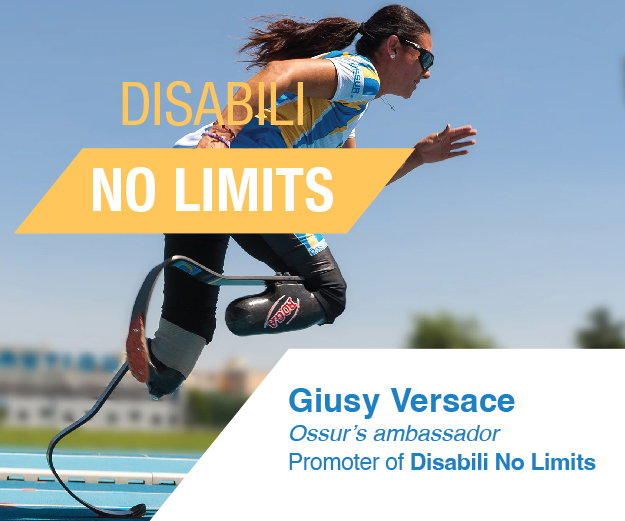 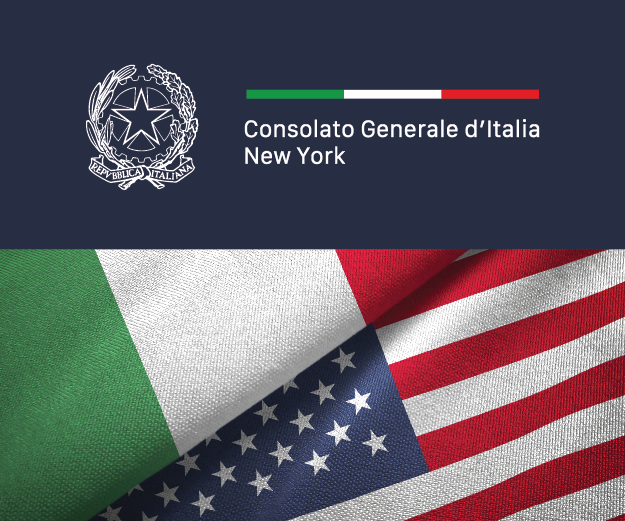 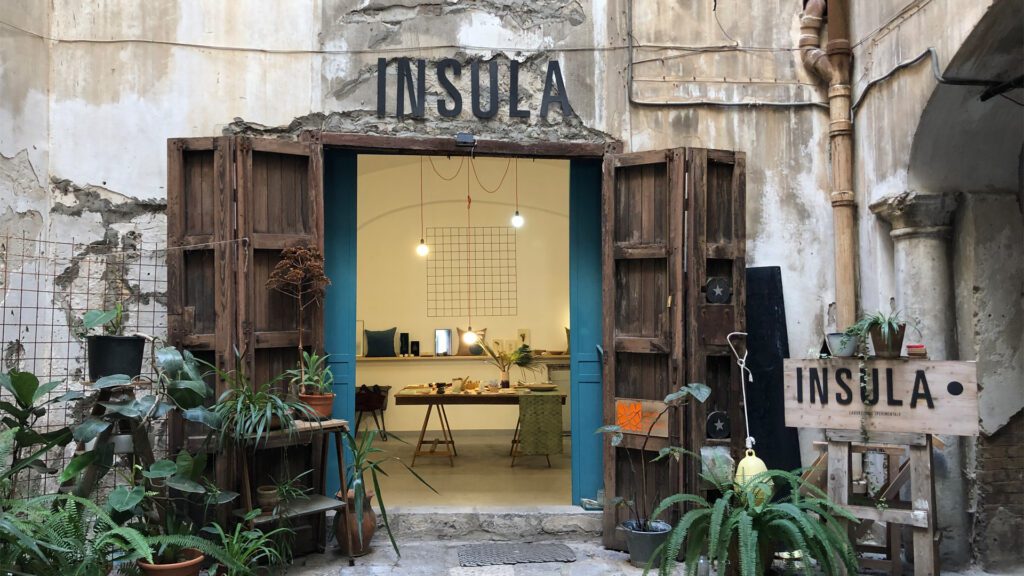 A Guide to the Artisan Shops in Palermo

Palermo is known for its storied past, picturesque beaches, and trademark street food rather than its sustainable shopping scene, but with a rising cohort of creatives, Palermo is Sicily’s Milan—with fewer crowds and double the charm.

The Sicilian capital has nurtured a web of laboratories in which local artists design and sell their pieces on-site. Known as “ALAB,” which roughly translates to the “Association of Independent Artists and Artisans,” this network consists of about 50 workshops and 250 members scattered across Palermo. Throughout the city, you’ll even find maps detailing the whereabouts of each ALAB studio, guiding shoppers through a one-of-a-kind artistic treasure hunt.

The ALAB itinerary helps tourists and locals alike shop sustainably and deliberately, directly engaging with the products they purchase. As such, ALAB not only creates a unique shopping experience but also reflects the spirit of Palermo at large. Palermo is a city contingent on community, so pop into any ALAB studio for a souvenir that tells the story of its creator.

Our list comprises of a selection of ALAB stores that range from accessory studios to pottery workshops. Though no matter where you stop, you’re likely to work up an appetite—making a cannoli break a must.

For home goods, jewelry, and clothing boutique, Insula is a one-stop shop for all your decor needs. Much like Palermo, which consists of various, overlapping cultures, this calm and cozy store presents the products of multiple artisans on the same shelves. These pieces range from geometric dresses sewn by Rome-based designers to dyed napkins, floral wall hangings, and fun rings. Located in the far back of a quaint outdoor corridor, Insula also includes an attached workshop space for artists to bring their ideas to fruition.

Ciatu leather workshop sells belts, wallets, and handbags that rival those of any Florentine leather stall. One of ALAB’s inaugural laboratories, Ciatu has been around for nearly a decade. Designers Elena and Fabrizio create their leather pieces from the seams onward, resulting in the best kind of souvenir: one that’s practical, stylish, and made to last. Purchase your favorite form of leather from Ciatu’s tiny shop in Palermo’s La Kalsa neighborhood, and return to show it off come evening, when the storefront piazza turns into a lively street bar.

The brainchild of two jewelers and two potters, InsimuLab boasts an amalgamation of materials, traditions, and points of Sicilian pride. Known for its colorful ceramics, Sicily has long-standing roots in the art of pottery, which InsimuLab is bringing into the 21st century. The shop sells a variety of functional yet funky ceramic cups and plates, as well as Sicilian-centric jewelry. Peruse the shelves to uncover handmade bracelets that symbolize Sicily in both color and design; triangular, Sicily-shaped charms dangle between Mediterranean-inspired beads. With a purchase here, you’ll wear the island’s heart on your wrist rather than on your sleeve.

MUD pottery studio pulls the curtain back on its creations, offering lessons to novice potters, experienced artists, and everyone in between. Run by Alessandro Strano—a skilled ceramicist, as well as a patient and impassioned instructor—MUD not only sells Strano’s expertly made pottery but also facilitates camaraderie. In Strano’s studio, students mold relationships as much as they do clay.

“In addition to a co-working space, my studio is a place of bringing people together and exchange, where great friendships are also born,” says Strano.

MUD, like the other ALAB studios, operates predominantly in the Italian language, but if you’re heading to Palermo anytime soon, don’t let the language barrier deter you. Walk inside any ALAB workshop with a friendly smile and an open mind, and you’ll find that art is an equally effective form of communication.

Anna Staropoli is a freelance writer who splits her time between two Italian hotspots: New Jersey and Sicily. After graduating from Dartmouth College in 2019, she moved to Palermo to trace her family history and has been writing about it ever since.