Rome After Dark: The Spookiest Places in Rome 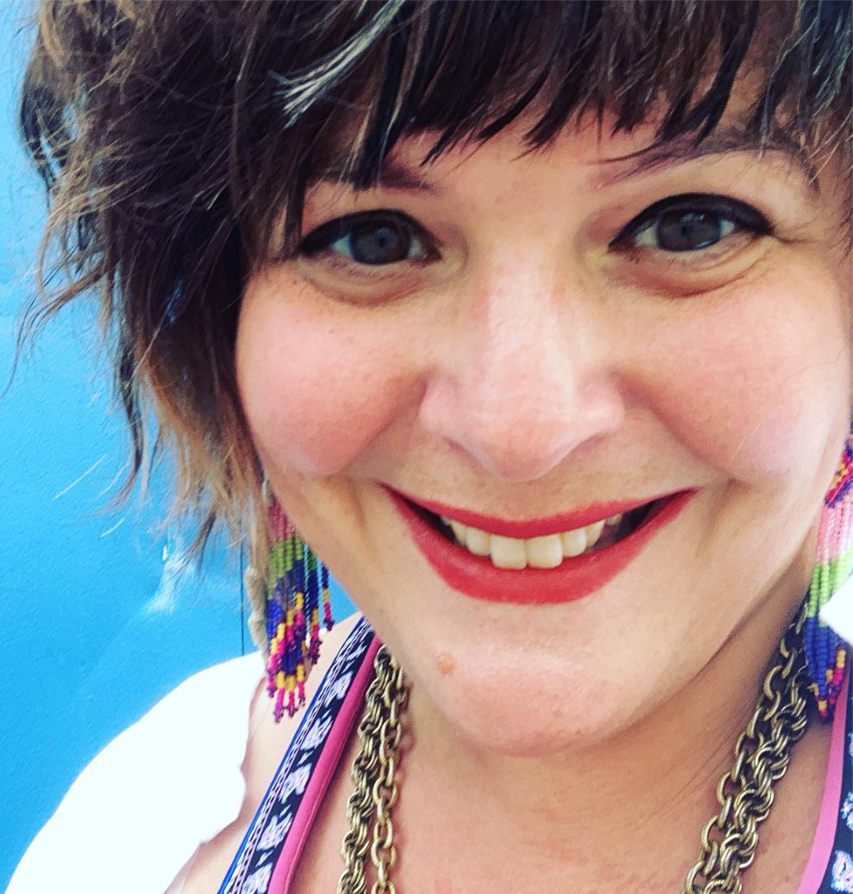 Save the ancient ruins for the daytime and take in the storied history of 5 of Rome’s spookiest places for an after-dark thrill.

The brutal conquests of Rome's generals and the extravagant and bizarre habits of its pagan emperors, especially Nero, Commodus, and Caligula, are memorialized in history books and art. And when visiting Rome, the Colosseum, the Circus Maximus, and a treasure trove of ruins and monuments that still stand after 2,000 years attest to their military and political power. The ancient remains and Rome's past provokes awe-inspiring chills. However, like a perfectly constructed lasagna, each layer of Rome's storied history is a world of complex flavor. By the Middle Ages and through the Italian Renaissance, the popes of the Catholic Church ruled over an era whose legacy rivaled the darkest ancient antics.

By day this famous square, whose name translates as "Field of Flowers," is one of Italy's oldest open-air markets selling fruits, spices, flowers, and vegetables galore. And at night, its bars are the perfect meet-up spot for an aperitivo before dinner. In the center stands a bronze statue of Giordano Bruno, a 15th-century monk who looms over the action 24/7. Look at his eyes: his haunting gaze is set "squarely" in the direction of Vatican City in the judgment of his horrible death.

This monk, scientist, and philosopher challenged the Catholic Church with his theories that the earth is NOT the center of the universe, among other (at the time) blasphemous topics. He was declared a heretic and subjected to torture. When the torture didn't kill him, the Roman Inquisition (an office set up in the 12th century by the Catholic Church to snuff out naysayers of their doctrines) had him publicly burned alive at the stake in Campo de Fiori. In 1887 the statue of Bruno was erected, and in 2000 the Church apologized for its use of violence.

Otherwise known as The Church of Saint Mary of the Prayer and Death, this Church, built in 1575, is just blocks from the Tiber River on Via Giulia. Its exterior is adorned with human skulls and a plaque engraved with a Grim Reaper skeleton and the phrase "Today me, tomorrow, you." Step inside the Church, and discover a crypt filled with artfully arranged chandeliers, a cross, and other relics, each constructed of human vertebrae and bones from "head to toe."

Monks established this church to care for the remains of poor citizens whose bodies were left unclaimed, burying them in their church cemetery. But each time the nearby Tiber River overflowed, the graveyard would flood, and the bodies would float. The monks collected their bones and use them to enhance their church, dedicating their prayers to their souls. The décor is a meditation on the transience of life.

This 2nd-century bridge, initially called Pons Aelius, was built by the Roman emperor Hadrian to connect Rome's center to the emperor's family mausoleum (today’s Castel Sant' Angelo). The bridge is also home to the ghost of Beatrice Cenci, a Roman noblewoman who was beheaded there on September 11th, 1599. She is said to solemnly cross the bridge at night on the anniversary of her death.

Count Francesco Cenci violently abused his daughter Beatrice and her siblings. Unable to bear him any longer, they murdered him, then tossed his body out the window to make it look like an accident. But daddy was a wealthy nobleman in cahoots with Pope Clement VIII. His death was declared a murder, and Beatrice and her siblings, Giacomo, Lucrezia, and little brother Bernardo, were sentenced to public execution on Ponte Sant’Angelo. Pope Clement spared the life of 12-year-old Bernardo, instead punishing him to live out his days as a eunuch so he could never bear heirs, ensuring the Cenci fortune went to the Church.

This ancient square, steps from the Pantheon, took its name from the Greek "agone," meaning "contests," since it was built on an area routinely flooded for aquatic games and the reenactment of naval battles. It is also the site of a haunting: the ghost of Olimpia Maidalchini, also known as “La Papessa” (the female Pope), has "been seen" running through the square dressed in black and carrying loot.

Olimpia Maidalchini's destiny was to become a nun since her father couldn't afford a marriage dowry. But Olimpia left her childhood home for Rome to seek her fortune, hellbent on marrying rich and climbing the social ladder. Her second husband, Pamphilio Pamphili’s brother became Pope Innocent the X. Once Pamphilio died, Olimpia cozied up to her Pope brother-in-law and became the most powerful woman in Rome, making her derided by Romans. It is believed she was responsible for murdering him and fleeing Rome with papal treasures.

With its three fountains and large Egyptian obelisk in the center —taken by Emperor Augustus from Egypt after his conquest of Antony and Cleopatra —this Piazza, dating to the 3rd century AD, is one of the largest and most beautiful in Rome. It is also one of three places where you can catch the ghost of “Mastro Titta,” a former umbrella seller turned famed executioner, running through the Piazza at daybreak.

Giovanni Batista Bugatti, aka “Mastro Titta,” became Rome’s longest-serving executioner serving from 1796 through 1865. Always the showman, he donned a red cape, refused to hide his face, and was known for politeness toward his victims —even offering them candies before death. He kept a detailed diary about the deeds of his “patients,” as he referred to them, and the dates and instrument of use to bring about their deaths.