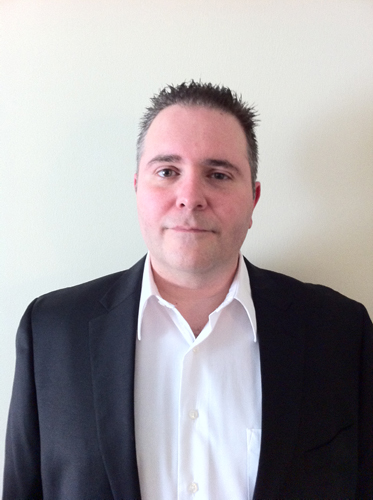 It all started out innocently enough, or should I say, normally enough for the professional wrestler known as Luigi Primo.

The Texas-based Primo had released clips of his unique form of “pizza wrestling” before and received positive feedback for a style that includes tossing of dough and moves affectionally titled “Rolling out the crust,” “Topping the pizza” and, of course, his finishing move, “The Pizza Cutter.” All of the above are punctuated by an over-the-top Italian accent and a chef’s apron to complete the package.

But when the company Wrestling With Unicorns sent out a clip of Primo grappling with Mell 5kkkkk in late August, this was different.

“I had little clips go kind of viral, maybe 30,000 views, with me just spinning the pizza dough in my wrestling gear and doing some acrobatics,” said Primo, whose out-of-the-ring name is withheld by request. “But I had this other clip - THE clip - posted and I noticed it was getting a lot of views, so my initial thought was, wow, this is gonna be one of those 30 thousand hit kind of videos. Cool, it's gonna increase my stock, that's what I need.”

Nope. It wasn’t one of those. Soon, Luigi Primo’s in-the-ring antics were all over the internet, posted and sent by people who weren’t even fans of pro wrestling. Even Facebook founder Mark Zuckerberg commented on it, and life had suddenly changed for this indie wrestler. 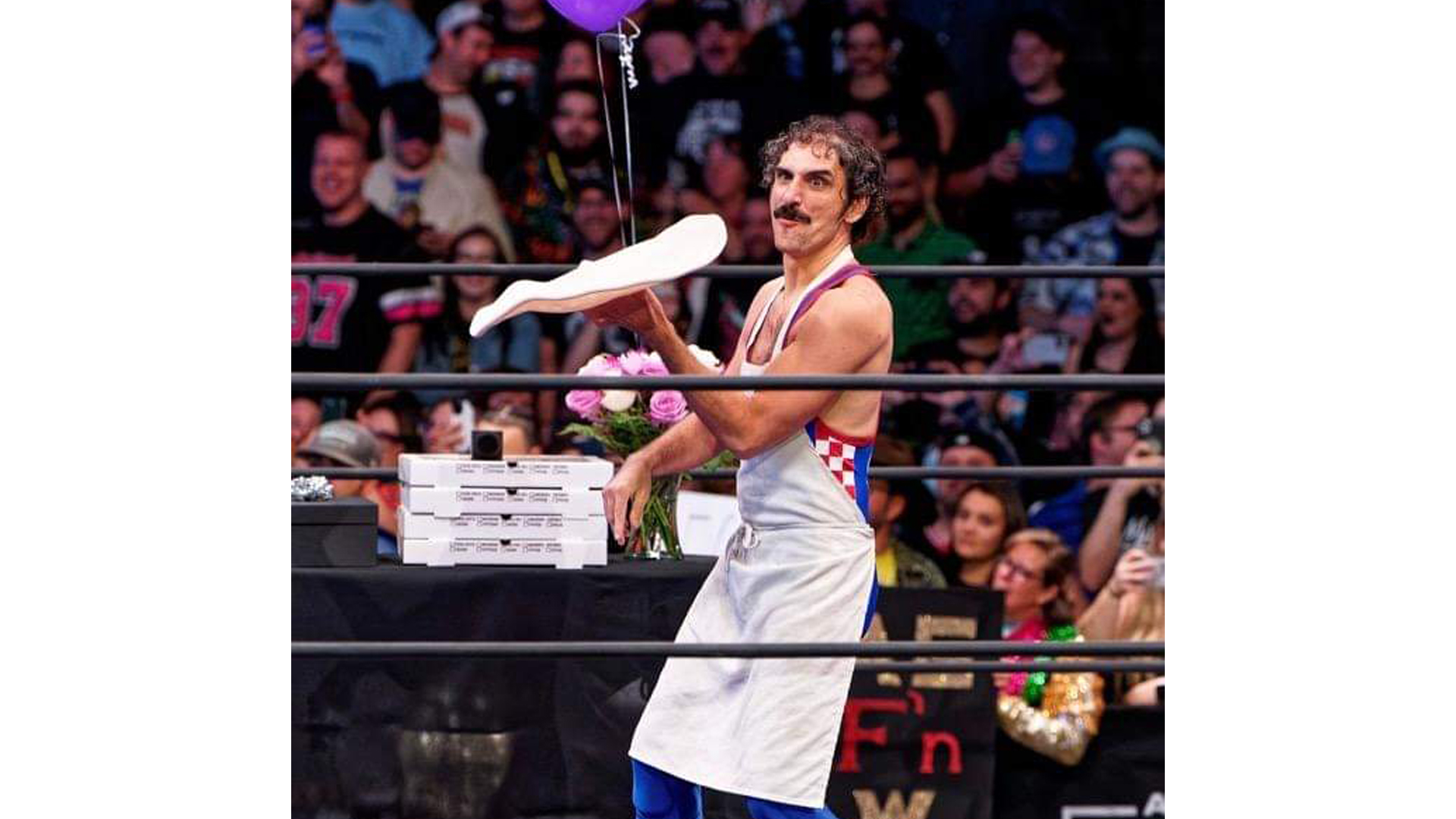 “The next day, it's start going up to thousands and thousands of views and people start sharing it,” he recalls. “Then, I'm in uncharted territory, but it's not totally outside my expectations because I know how the news cycle goes with wrestling, and it made sense to me what was happening. The next day, the Saturday, I'm in the locker room at a wrestling show and I go up to the promoter and I show them a comment on the video from Mark Zuckerberg. That's when I was like, this is out of control. This is something I have no experience with, and I have been utterly blessed beyond my wildest dreams to have this extremely silly video get so much traction.”

That traction came at a perfect time for Primo, whose work with the Austin promotion Party World Rasslin’ was put in a holding pattern after the venue where they held their events shut down. Primo expects PWR to be back and running in the spring of 2023, but in the meantime, he’s busy not just with his day job, but with a wrestling career that has taken off after seven long years.

“I have bookings right now all over the world, so I've got to make sure I'm diligent with preparing for that and hopefully get to do a triumphant return in the home promotion of PWR next year,” said Primo, who got another big career boost when he appeared for the AEW (All Elite Wrestling) promotion on their Dynamite show in September.

But what is it about Primo that has captivated the public? He obviously has talent in the ring and the pizza chef schtick is catchy, but maybe that in a modern pro wrestling world where diehard fans scream for hardcore authenticity, he’s actually making people smile while he entertains them.

“I think a lot of people want to be very self-serious because a lot of them are very serious athletes, and I understand that and I respect that different people have different perspectives about what wrestling should be like,” said Primo. “Some people think it should be a purely sport competition-based thing and that gimmicks don't have any place there. But people have responded to this character for a reason. You don't necessarily want to go to a show and see someone who's like, 'You're gonna see my pain!' It's much easier to get into if somebody is like, 'I make a the pizza.' And my performance, my goal, now that I've got you, is now I've tricked you into showing you my pain. But I have to get you there.” 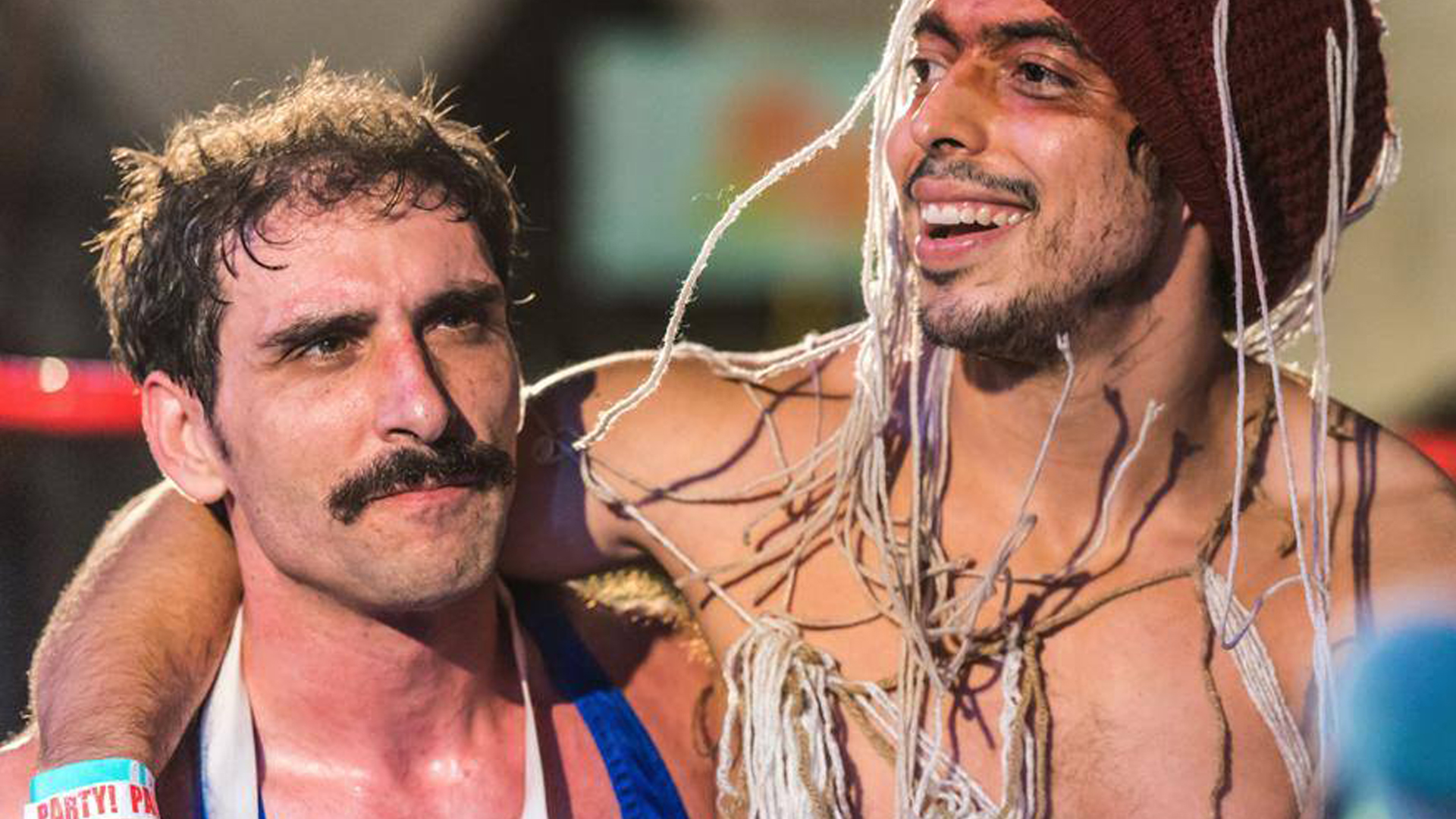 It's the oldest trick in the book in entertainment and art. Catch someone early and you’ve got them. And while so many gimmicks in pro wrestling fall flat, Primo’s works due to an authenticity that comes from a decade of making and delivering pizza, along with his Italian American heritage. Yes, Luigi Primo is actually of Italian descent, with his family coming from Genoa and Naples to settle in New Jersey and then move to California.

As a child, the entertainment bug bit Primo early, and whether it was playing music, doing plays with his friends, or being in bands, he loved the spotlight. He even thought of boxing at one time until his mother killed that idea quickly.

“I had a pair of gloves, and me and my brother would practice, and I got pretty good on the speedbag,” he recalled. “I told my mom, ‘I think I want to be a boxer.’ She said, ‘Don't do it. Your face is gonna get deformed.’ And that sort of scared me off.”

Eventually, Primo took his passion from one ring to another, and this time, his face is going to stay the way his mom and dad gave it to him.

“To me, it's a calling,” he said of pro wrestling. “When I was younger, I thought a calling was something you really liked to do, and you liked to do it more than anything. But now, I feel that a calling is something that you're both passionate about doing and that other people enjoy, that they have called you to do it. So pizza wrestling is something that I tried and thought would be fun, and it ended up becoming something I was passionate about, and also, people told me that this is something that's meaningful to us, so continue doing it. Those two things together provided me with the calling, and by pursuing it and focusing on it with a light grip so that I can still have time to take care of the other things in my life, like my family, it's become my preeminent joy.

Now he’s bringing that joy to fans who aren’t taking themselves too seriously. That’s not easy to do, especially in a world where everyone is offended about everything. But he admits that when it comes to his Luigi Primo persona if people are offended, he hasn’t caught wind of it.

“Not yet,” he laughs. “I'm sure there are some, but my family all thinks it's hilarious. There are comments I've gotten from different people who are like, ‘I'm Italian and I think this is hilarious.’ And I've had some people from Italy write me, and one of them was like, 'Would you like to come to Italy sometime?' And I'm like, 'Yes, absolutely, I've never been there.' So they're clearly in on the joke to some extent. One guy even asked who I was voting for in their next election, so maybe I did too good of a job there.”

All those viral viewers on social media can’t be wrong, can they? That kind of impact has even allowed Primo to hope that this passion project of his may even turn into a full-time gig sooner rather than later, and wouldn’t that be the American dream wrapped in some pizza dough?

“After things have gone this way, there are times when I'm thinking, maybe I did the impossible,” he said. “Maybe I'm actually gonna make it at the highest level of this just by being a 5-10, 175 pounds at best, aging guy. Maybe I'm actually gonna beat the odds. That's still yet to be seen if I have. But after doing a performance for 30 years in one form or another, I've always tried to set small goals and focus on things I can accomplish with my power. So then if anything good happens, then I can benefit from that. But, I'm not putting all my eggs in the basket of success that hinges on somebody else. I was up this last month - there's a good chance I'll be down again, who knows what's gonna happen, but I will just continue the course and keep doing my act and keep trying to make the best of what I'm given.”

Thomas Gerbasi is currently senior editor for BoxingScene.com, Women’s Boxing columnist for The Ring magazine, a contributor to Boxing News (UK) magazine, and soon to be inducted into the International Women’s Boxing Hall of Fame’s Class of 2022 in the non-participant wing. An award-winning member of the Boxing Writers Association of America, Gerbasi is also the author of five books. His amateur boxing record was 0-1.