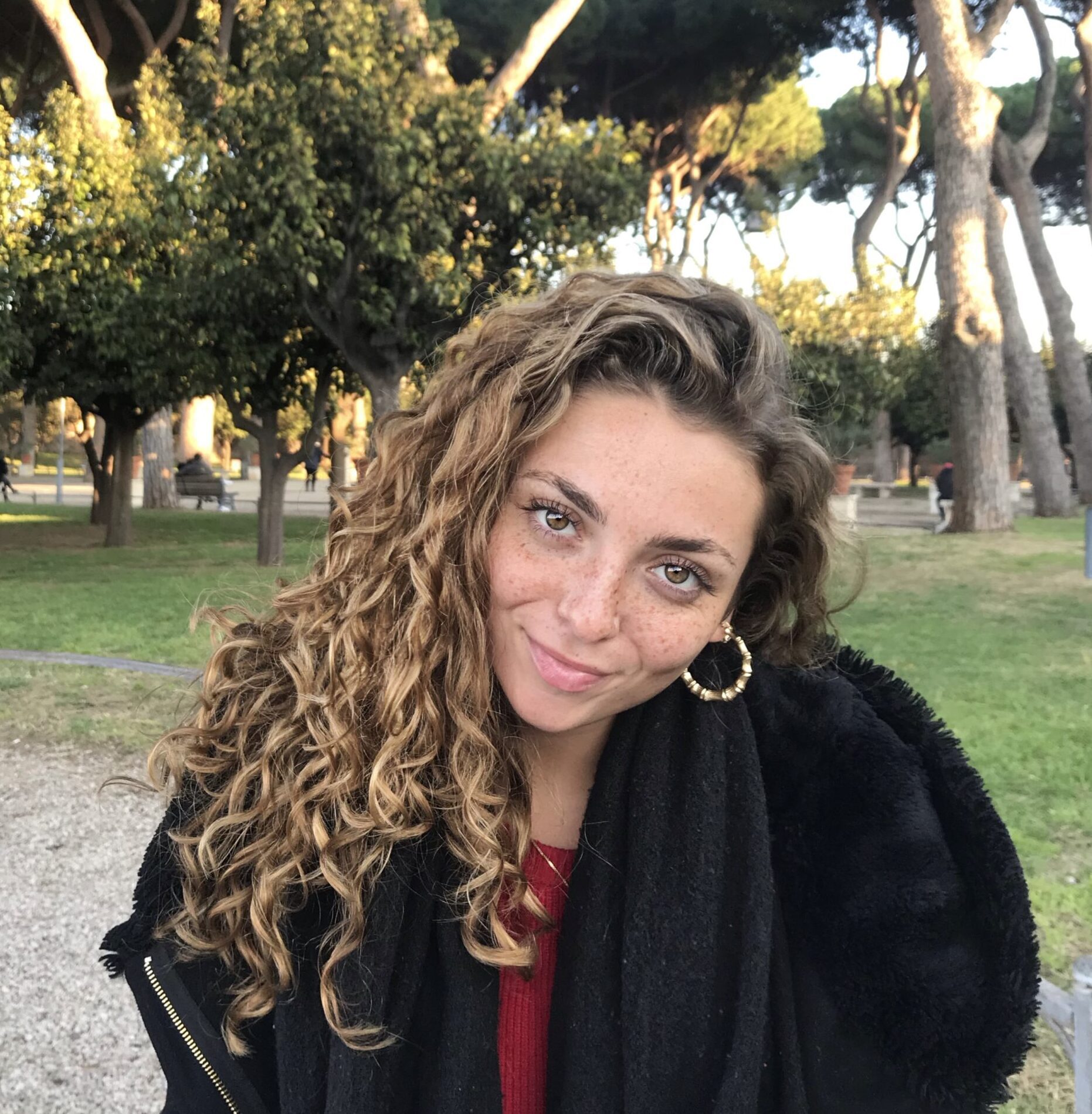 The official symbol of Providence’s Little Italy, nicknamed Federal Hill, is a pinecone. They can be seen hanging from various structures and adorning official neighborhood websites. Although they’re sometimes jokingly mistaken for pineapples, the pinecone, a traditional Italian symbol of abundance and quality, is an apt image for a neighborhood that has experienced incredible economic success in recent years.

Rick Simone, the president of the Federal Hill Commerce Association (FHCA), firmly believes that Federal Hill is one of the most authentic and successful Little Italies in the country. Although not originally from Rhode Island, Simone, who is of Neopolitan descent, has spent the majority of his life in the state and considers its Italian quarter home.

The FHCA aims to market and advocate for the well-being of the neighborhood’s business owners and residents in order to promote Federal Hill as a top destination to live and work. More than half of Federal Hill’s businesses are still Italian, a staple of pride for those of Italian descent who call the neighborhood home.

“If you go to other [Little Italies], you’re lucky if even half of the places are still Italian,” says Simone. “The authenticity and the amount of what we have is what really makes us stand out.”

Federal Hill’s proximity to Providence’s downtown and industrial areas attracted a mix of residents from various countries and socioeconomic backgrounds. Originally a major Irish enclave in the mid to late 19th century, by the early 1900s the neighborhood had become the center of one of the most densely populated Italian settlements in the country. Early Italian immigrants initially settled along Spruce Street and Atwells Avenue. The Italian population’s growth was stunted in the 1930s due to the country's restrictive 1921 and 1924 immigration laws. The remaining Italian population, therefore, spread out to encompass more of the neighborhood that would come to be known as the “Colletto,” or “Little Hill.” 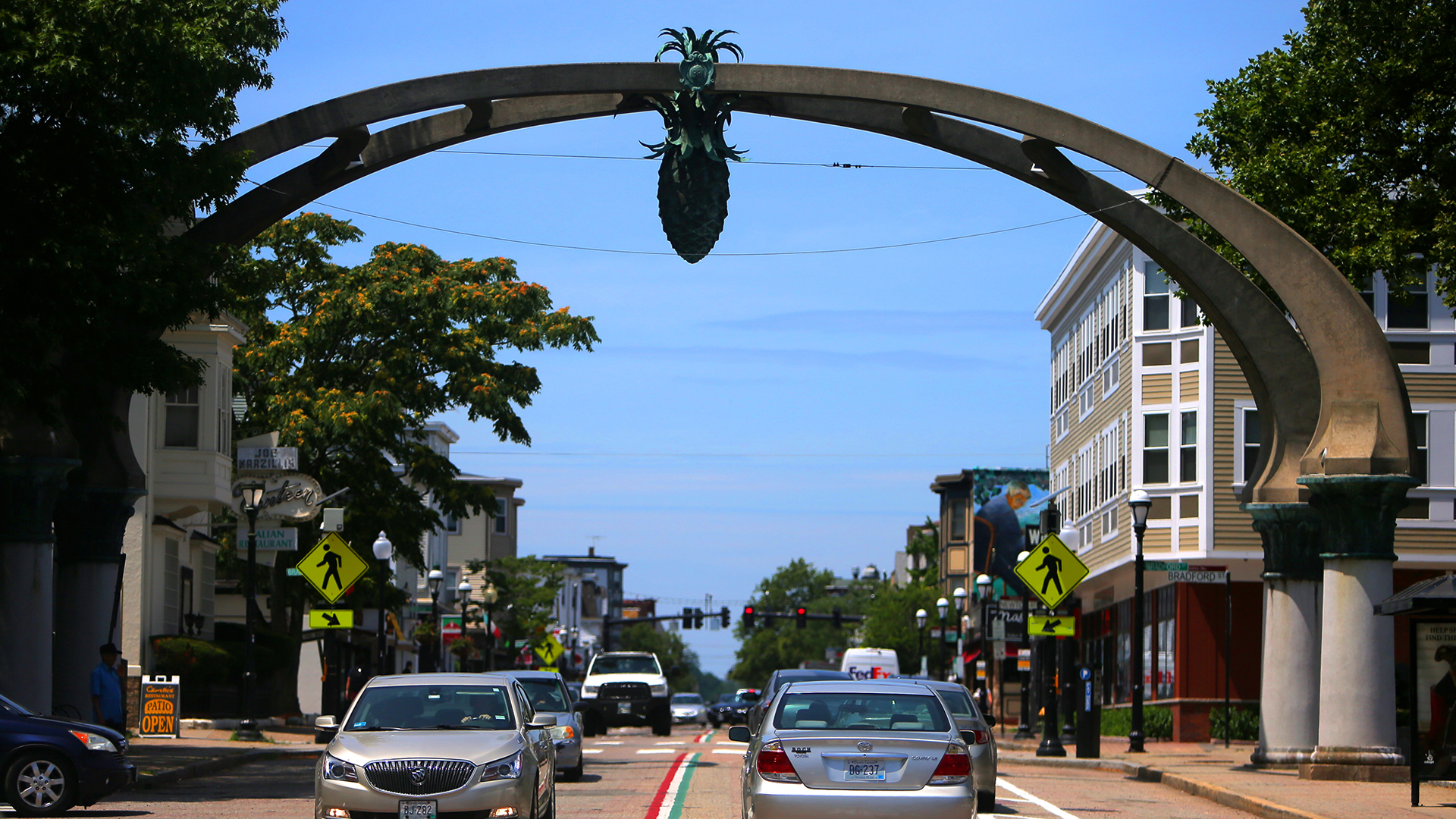 Although many Italians and people of Italian descent have moved away and Federal Hill has diversified its population, the neighborhood still maintains a distinctly Italian feel and continues to serve as an anchor for Rhode Island’s Italian-American community.

Federal Hill is a hotspot for Italian dining. “The tagline we use now is Providence, Little Italy and so much more because about 65 percent of our businesses and restaurants are still Italian,” explains Simone. Since 2020, every Friday and Saturday night of the summer months, 14 blocks of Atwells Avenue have been closed off for what has been pegged as “Al Fresco on the Hill.” Dozens of restaurants participate for several weeks, allowing patrons to enjoy eating outside on the neighborhood’s usually busy streets.

Joe Marzilli’s Old Canteen Italian Restaurant is a family-run restaurant established in 1956. They offer patons the option to choose from a classic Italian menu featuring staples such as veal saltimbocca, or to partake in a seven-course dinner. “You’ve got some really long-term establishments on The Hill, but Old Canteen would certainly rank as one of my favorites,” says Simone.

Angelo’s Restaurant has been serving up Italian comfort food on Federal Hill for 98 years. Established in 1924, the restaurant is still run by the same family. Angelo’s serves daily specials like roast chicken and baked pork chop as well as traditional pasta dishes including spaghetti aglio e olio and cacio e pepe. They also have an ample cocktail, beer, and wine list with timeless classics like Aperol spritz and Peroni.

Roma, which also doubles as a restaurant, sells fine meats and cheeses, homemade soups, pastas, and desserts. You can shop their wide variety of olive oils and other imported products while enjoying a cappuccino or glass of wine.

Food emporium Venda Ravioli sells everything from gourmet pastas and pasta sauces to Italian gift baskets and cookbooks. They also offer a full catering menu and services for private events.

The proverbial entrance to Federal Hill lies beyond the gateway arch in Giuseppe Garibaldi Park, over Atwells Avenue, where a pinecone dangles from its center. (A similar pinecone can be found on top of the water fountain in DePasquale Square).  The park (named after Giuseppe Garibaldi who contributed to the unification of Italy in 1861) and its arch are symbolic gateways welcoming visitors to the historic hometown of the Italian diaspora in Rhode Island.

Federal Hill holds two major festivals throughout the year to celebrate and honor the area’s Italian American heritage. For the past five years, the neighborhood has hosted a Summer Festival every Father’s Day weekend as a way to introduce the Hill as a premier summer destination for food and retail. According to Simone, it can draw close to 70,000 visitors.

On Columbus Day Weekend, Federal Hill holds a Columbus Day Festival that runs from Friday to Monday. The festival is complete with three stages for entertainment purposes, close to 120 vendors lining the streets with booths, and a Sunday Columbus Parade. The whole enterprise, which will be celebrating its 30th year this October, can draw upwards of 140,000 people. “We get people from all over the country to plan their times around coming here and seeing us,” explains Simone. “The biggest thing I hear from people is how authentic we still are.”

Today, Federal Hill is about 20 blocks long, with each block being close to a mile long. The FCHA is dedicated to expanding tourism activities and advocating for new economic development opportunities to bring a positive impact to the neighborhood and honor Federal Hill’s Italian American heritage. According to Simone, the neighborhood has undergone a renaissance over the past few years as more shops and restaurants have opened despite the COVID-19 pandemic, attracting a new generation of residents willing to invest in the area.

Please log in again. The login page will open in a new tab. After logging in you can close it and return to this page.